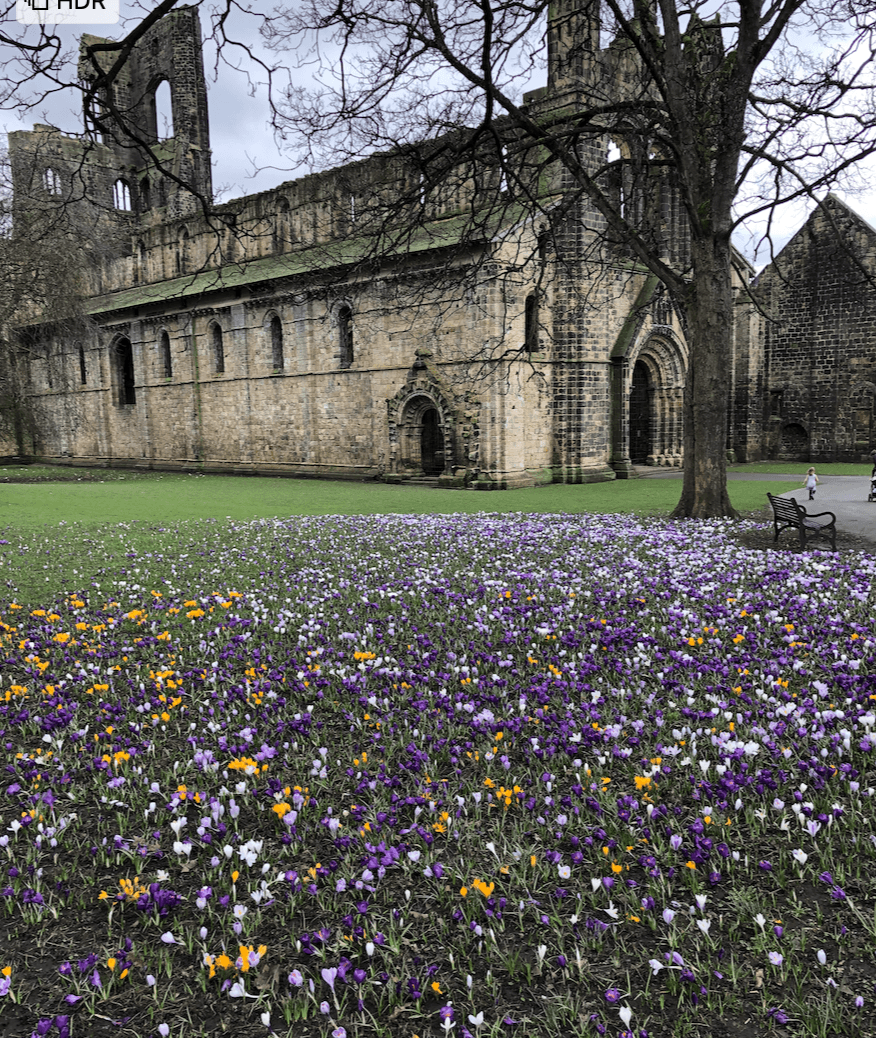 A message from the Club President, Moira Wallace

It is exactly a year since we went into Lockdown and it has made a big impact on all our lives. Many of our members have suffered the loss of loved ones, and I would like them to know that they and all their families are in my thoughts and prayers. I understand how much more difficult it has been when they could not visit loved ones in hospital, and friends have been unable to support them by attending funerals. I remember particularly Maureen Ross’s  brother Edwin, Joyce Johnson who died suddenly whilst on holiday, Joan Wilson who died at home in September, Mabel Dowson who died in October, Rosemary Stephens’s husband who died at home in November, Isobel Jenkins who died in February and Elizabeth Minkin whose husband died in March this year.

Several of our members have had operations and illnesses. Most of them are now improving but some of them are still not very well and I would like to offer them all my best wishes for a speedy recovery.

The Committee had to cancel the Programme we organised for Spring and Summer in 2020 because of the Lockdown. We recently had a Committee Meeting on Zoom in which we thanked retiring members of the Committee, Mrs Gillie Andrews (Minutes Secretary), and Ms Christine Roy (Treasurer) for all their work, and welcomed two new members of the Committee, Mrs Jean Williams and Mrs Candace Arber.  Dr. Diana Wetherill is now Minutes Secretary and Mrs Angela Robinson is now the Treasurer.  Mrs Carole Tabbron was thanked for all the work she does in organising a Monthly Quiz and Newsletter.

The Committee discussed several plans for a future programme and decided initially to organise some ZOOM MEETINGS. Mrs Gillian Roche has contacted the appropriate people and The Provisional Programme is as follows: 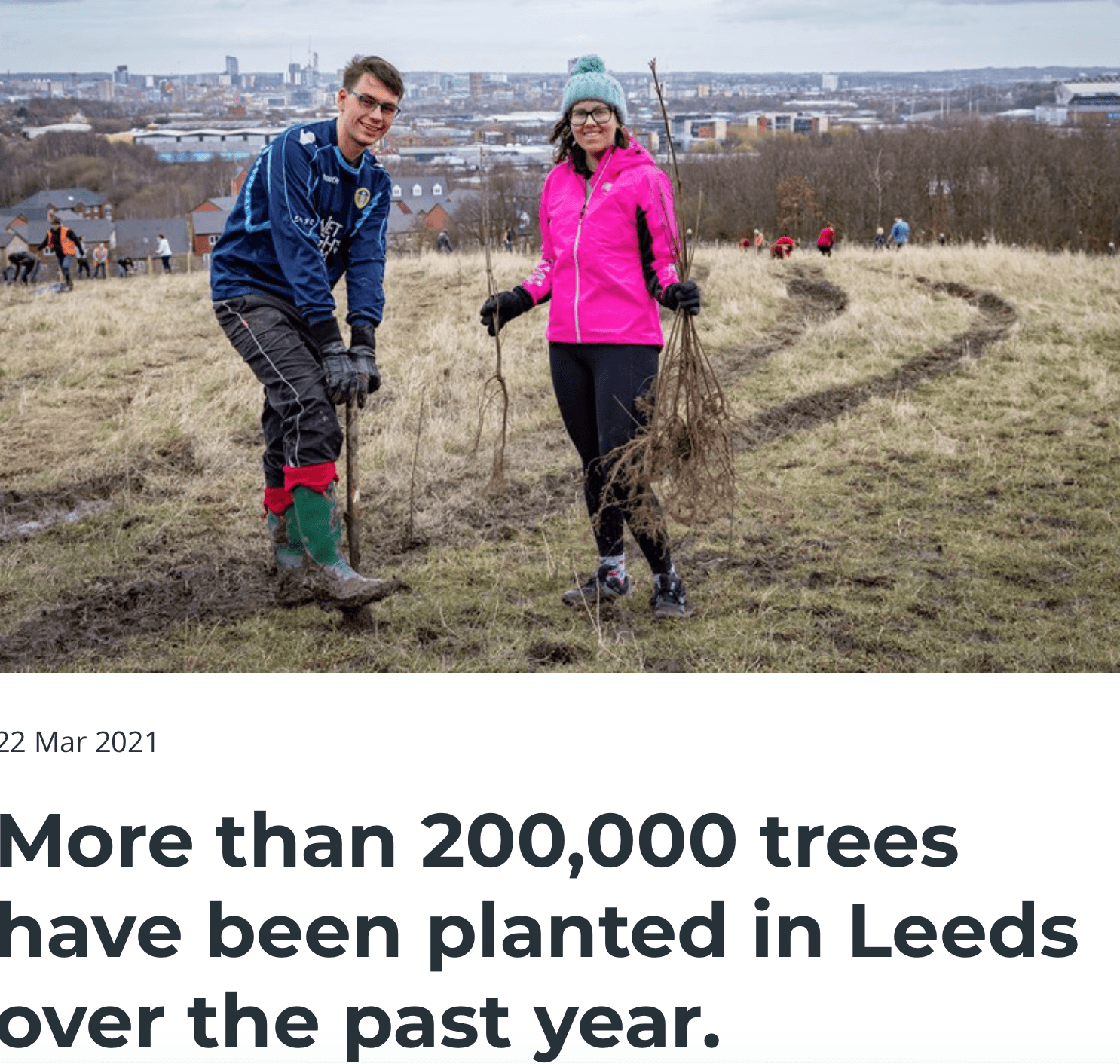 A Talk by a member of the team from The Maggie’s Centre at St James’s Hospital Leeds.

Zoom presentation on Thursday 27 May at 2pm when Amy Elver of the Maggie's Cancer Centre in Leeds will talk about the development of the Centres and the work of the Leeds Centre. The meeting will be hosted for us by Gillie Andrews who will send the link nearer the time.

Best wishes and a Happy Easter to you all

* The Club Secretary, Gillian Roche, has sent the following information about the Zoom talk on 7th April

“Towards a greener Leeds” 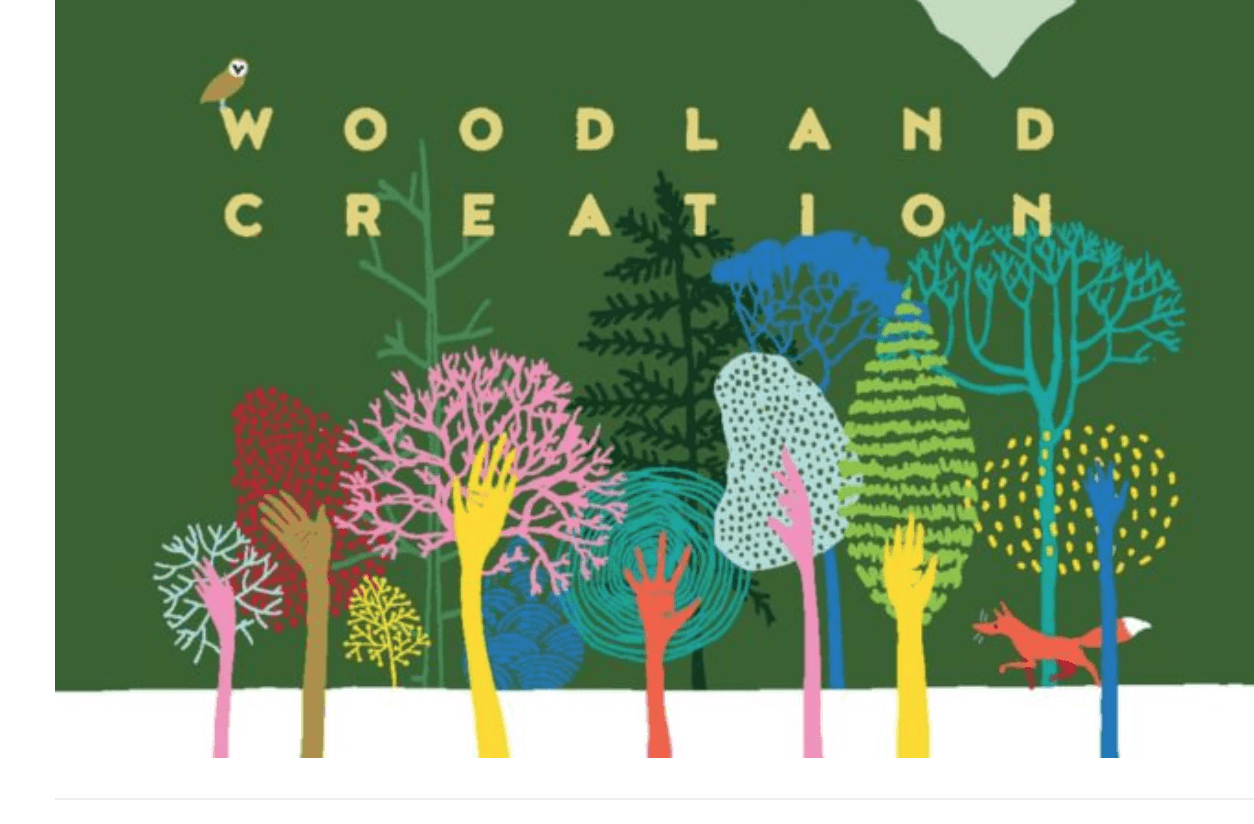 Whilst we are still in lockdown the committee has arranged the first of a series of illustrated Zoom talks for our ‘edification and delight’.

This will take place on Wednesday 7 April at 2pm and will be given by Kat Hopley, Asset and Information Officer with Leeds City Council Parks and Gardens. 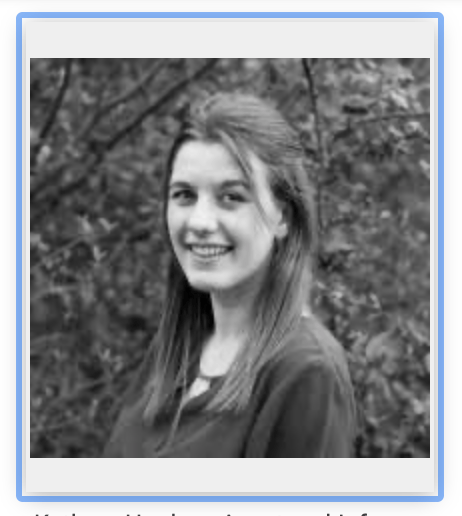 Kat will give us an introduction to LCC’s woodland creation scheme, a 25-year initiative which forms part of Leeds ambitious programme to make the city carbon neutral by 2030. We hope that Kat will also talk specifically about the tree planting being proposed for those areas of Leeds many of us reside in.

The talk will be hosted for us by Gillie Andrews. Members do not need to book but it would be helpful if you could let me know in advance if you would like to join the meeting to give us an idea of numbers. Gillie will send out joining instructions nearer the date.

On the same theme of Green initiatives, Gillian has sent the following note

In the run up to the COP 26* summit in Glasgow in November The Times has started a series of articles that tells readers “everything they need to know about climate change and why 2021 is the year we can all play our part in reducing the UK’s carbon emissions.”

But first, how ‘green’ do you think you are? You could take a few minutes inputting your details into a carbon calculator to find your carbon footprint. The one recommended is WWF’s Footprint Calculator (footprint.wwf.org.uk).  I tried it and was surprised to find that I was about average (12.7 tonnes of COշ a year) as I thought I would be lower. I guess I’ll have to ditch the car, turn the thermostat down, eat even less meat than I already do and grow my own vegetables!